Chicago, the point of departure.

It's called the "windy city" but it's been hot as hell and no wind in sight. I always thought that it was so called due to the winds coming off of Lake Michigan. I was wandering in Borders yesterday to get some reprieve from the heat and found a "Best of..." book by Lonely Planet. Browsing through the book while sipping on a coffee in the much appreciated air-conditioning, I found that the nickname for Chicago isn't what I thought. According to the Lonely Planet the windy-city was so named due to the long-winded politicians of Chicago. So, no wind for me today.... 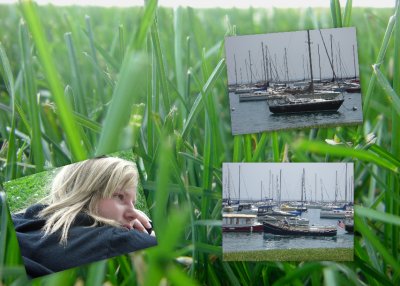 We are lounging at the Hard Rock Hotel in downtown Chicago, awaiting our departure to Rome (via Dublin). It is becoming more and more difficult for me to sit and wait. I am ready to begin the trip and explore the Roman Empire (and hopefully learn some of the history along the way). 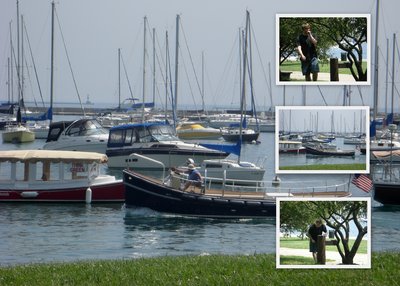 The kids have already put me in my place as a travel companion and not Mom. It's difficult to remember that they are growing into adulthood quicker than I would like to think. I have been over-ruled a couple of times and our trip has barely started. I am trying but it's hard to not be Mom.... I am sure that there will be many instances where I 'forget' and treat them as children instead of the adults they are becomiing...

I don't think that we have forgotten anything essential. We managed to charge everything overnight so all the electronics are charged, packed and ready to go. If there is anything that we forgot that we cant live without....it will have to be obtained along the way.